The Tree At The Corner.


There are certain images I like to photograph regularly when out on my bike and the view of the tree at the corner is one I photograph frequently. I have photos for every month of the year except April (I know where I'll be going on my bike ride this Saturday!) and January (which will take a little longer to sort out...)

Edit:- I now have an April photo and have added it to this post. 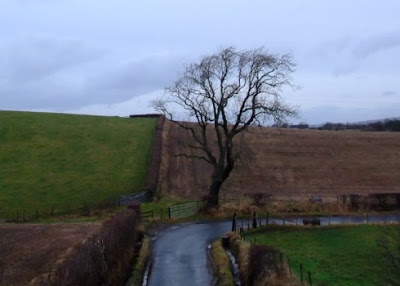 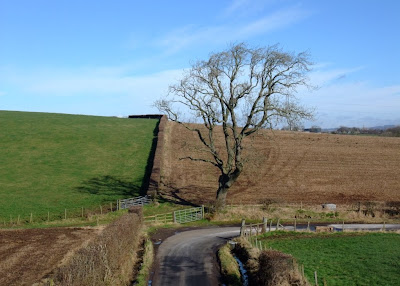 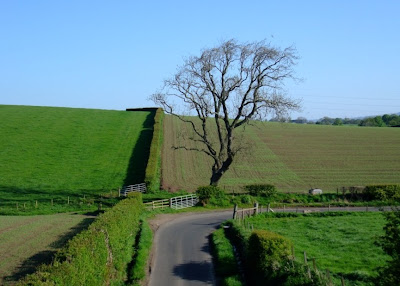 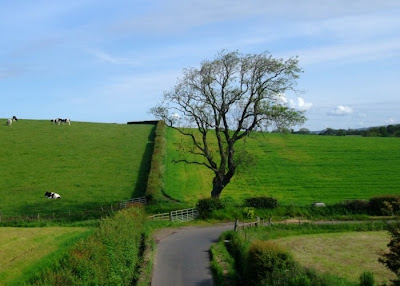 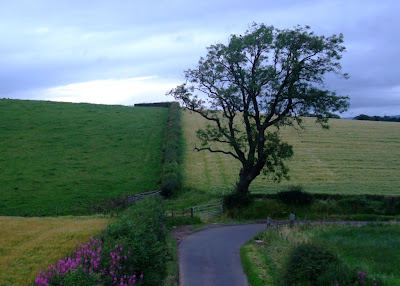 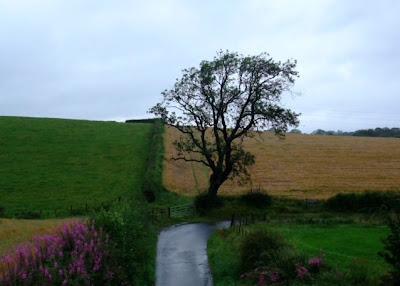 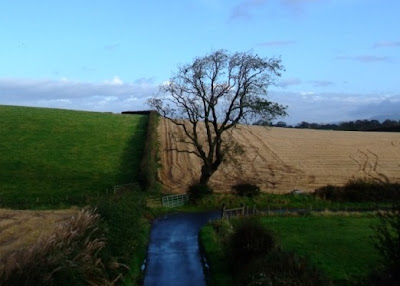 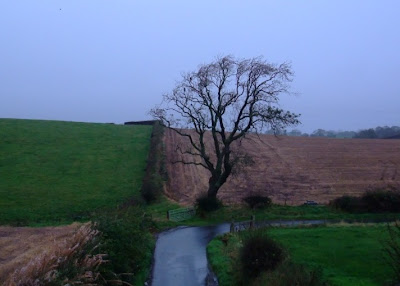 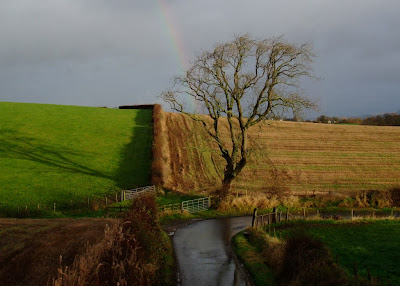 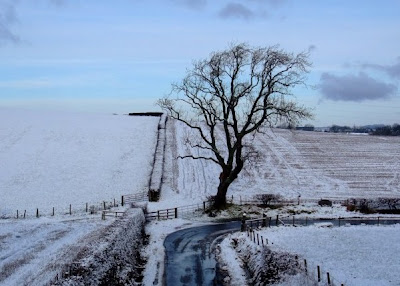 The seasons are the very essence of life, you captured it so well. Love it.

Lovely set of pictures! I'm impressed that you seem to have taken them all from exactly the same spot :-). I've been trying to photograph my favourite tree in different seasons but they're all from different angles.

Wow this is awesome! Love the shot with the rainbow, but then the one with snow right after it. Great pics!

Wow , love your pictures Anne.It's a lovely scene and I wonder what sort of tree it is . I have a favourite Oak tree that has no leaves yet, where as many trees around here are very green already. I actually photographed it in winter and I'm waiting for it to look a bit green so I can take another picture...wish I had taken one every month now.
Jacquie x

It's so lovely to watch nature change isn't it. I look out on a tree at the back of my house and everyday I look at it and love it a little bit more!

They look great in sequence like that. There's a hose roof near me that I like to photograph regularly, it's such a good shape!

What a good idea and what a lovely series of photos....they really need to be published! thanks for helping us see the world through your camera! Joan

Great sequence, what kind of tree is it? I have an Ash tree that I watch from my kitchen window; I keep thinking that I should take shots of it but never get around to doing it.

That is such a lovely idea. Although it looks a bit more picturesque where you live than here in Leeds! I love how the light changes as much as the colours of the leaves.

Such a wonderful idea, the pictures are gorgeous.
Hugs,
Meredith

This is fantastic to see the scenery change month by month. Good luck with capturing the tree in April and January!

What a beautiful series. The tree itself is lovely, and the clean line of the fields behind it, with the wall and road in front, make it even better. I love the two shots with the rose bay willow herb.

They would be great framed together, I love the last two in particular...

Such picturesque countryside, you are very lucky to have it on your doorstep and be able to get out and enjoy it...

Beautiful....you should make a calendar out of it....in fact, I'm sure I've seen a site for it somewhere on publisher maybe?

Great to have those pics altogether!